On our home page there is an apocryphal English exam question about a train driver, remembered from Soviet times. The answer to the question is that the driver is the same age as the reader – since the reader is told to imagine that he (or she) is the driver.

It is, based on the facts given, the only possible answer to the question, yet it does require “out of the box” thinking. A child who learns within a rigid system, memorising facts, and who is never required to apply knowledge to new situations rarely develops this skill.

An English education, on the other hand, deliberately steers away from this narrow approach to learning. It teaches critical thinking, not blindly taking anything for granted. It teaches children to think, and to think creatively. When children grow mentally, they become more responsible and more independent, and this in turn helps them obtain experience for later life.

Independent schools can afford to attract the best teachers who can inspire their students, not just educate them. They help them to find their potential and vocation in life.

An important part of the reason why an English education achieves all of this so well is that considerable emphasis is given to sport and creative interests, as well as academic achievement. Sport, art, music and drama are built into the curriculum, but on top of that a wide range of extra-curricular activities are also available.

Compared to the Russian system of 11 years of school, schooling under the English system lasts for 13 years, from the age of 5 to 18.

The following table shows how there is a difference of one between the Russian and English class / form designation at any given age.

The other points of note from terms used in the table are:

There are no university entrance exams: entrance depends on the grades achieved at A-level or IB in the final two years of school.

Note that the official exam results for each school are publicly available and there are rankings of schools published each year. The rankings are dominated by the private (rather than state) schools. 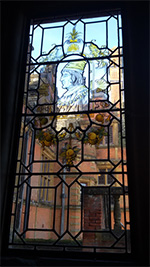 The entrance requirements into a preparatory school (up to the age of 11 or 13), vary considerably from school to school, but foreign students are normally tested on their standard of English language and Mathematics.

It is normally possible to sit the exams in Russia under suitable exam conditions.

Apart from exam performance, an offer of a place will also depend on an interview and evidence of past academic achievement, usually school reports.

The whole process of application and admission is long and arduous. It is often advisable to apply to more than one school in case the preferred school refuses a place – even though this may require taking a second set of exams.

Documentation needed to enter a school

The English academic year is divided into 3 terms. In the middle of each term there is a short vacation (“half-term”), thus a total of 5 vacations (plus the summer vacation).

In a year there are 7 months of study and 5 months of holiday.

During the vacations and half term holidays, students must leave the school.

The school also closes for two weekends each term for “exeats”.

During long vacations, students generally return home, but during half terms may stay in England with visiting parents, friends or host family, or attend a course or camp.

Most children in England reach university with A-levels, or an IB or Cambridge Pre-U Diploma, as described in the Secondary Education section above. (Secondary education in England)

Russian students who do not have these qualifications would normally need to take a one year “Foundation” or “Access” course offered by colleges and some universities.

Applications for university are normally made in the autumn of the final year of school. The application, for up to five different universities/courses, is made to a central organisation (“UCAS”). Based on the application – which includes a promotional statement by the student telling about his interests and achievements, – and the predicted exam grades, universities will offer an interview, and perhaps after that a place, subject to the student achieving the required grades in the final exams in June of that final year.

Note that there are no university entrance exams: entrance depends on the grades achieved at A-level or IB after the final two years of school.

If the results are worse than expected, and none of the chosen universities/courses confirms the place previously offered, the student may still obtain a place at another university which has places and lower entrance requirements. This process is known as “Clearing”.

University courses begin in September and generally last three years. At the end, the student receives a “Bachelor’s Degree”. 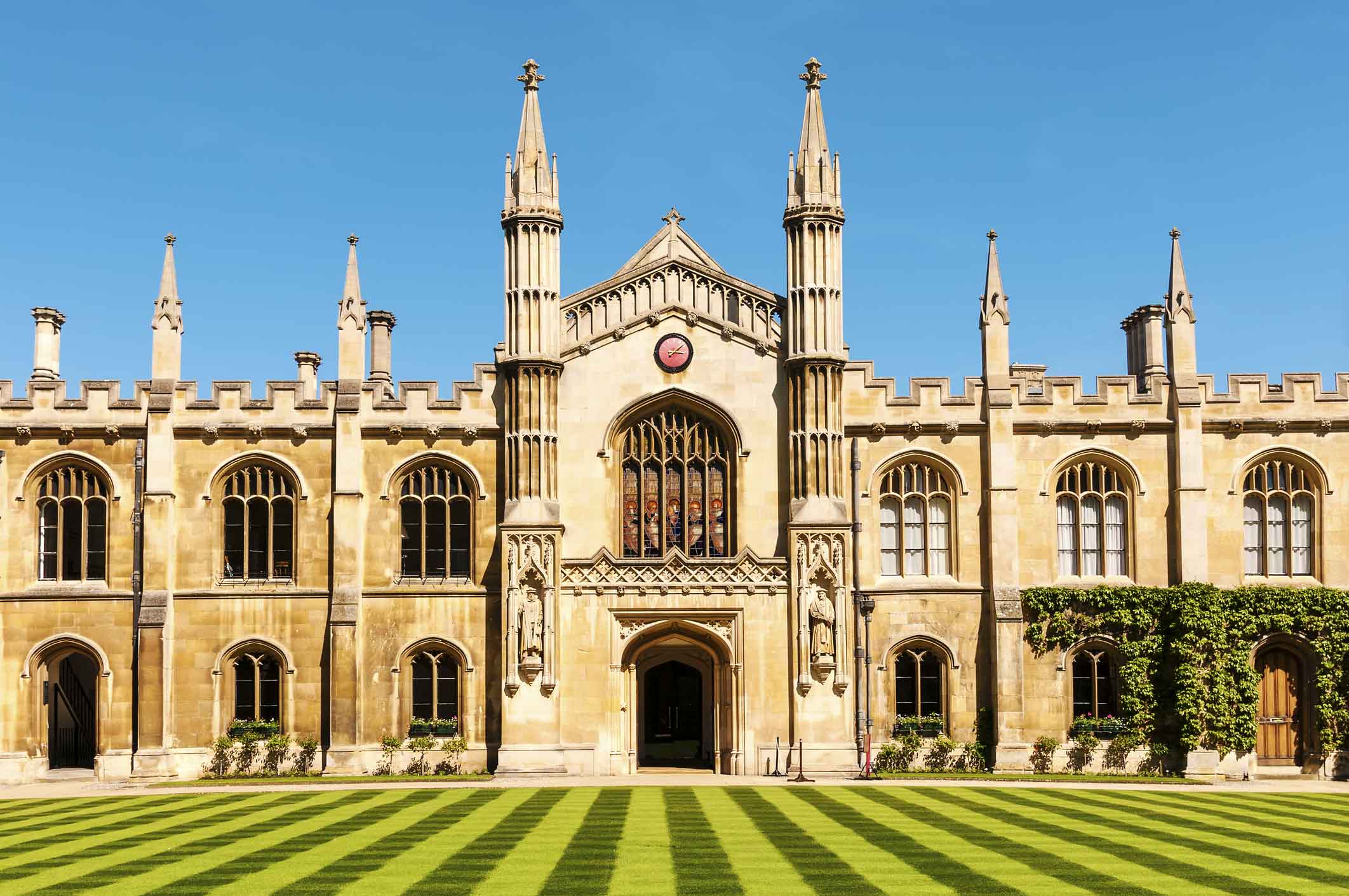 Application form for choosing a school
LIST OF SCHOOLS